Aloha Everyone,
This week was quite the exhausting week, with many unexpected events that happened. It first started out early in the week with a missionary in the zone. He was feeling really sick and went into the doctors. Which later turned to him being rushed to the E.R. and several tests where taken. And I learned that if your not about to die they take for ever to take care of your needs. Maybe it was just that night but he had many tests and then later that night around 1:00 am he had his appendix taken out. It was quite funny though cause there was no one  in the hospital really with this nurse testing him and the Elder asked her how many have tried to run away from the hospital and she replied," How may have tried or Succeeded?" and we asked succeeded, and she replied back that 3 have successfully succeeded. Right then the Elder said," It's about to be FOUR!" while trying to sit up with all these cords attached to him. It was the funniest thing I'd seen in a long time. Plus it was late and by then everything is funny. So that is how the start of my week happened.
I love my mission though! I've learned so much! Have an awesome week
Love Elder Gardner
Posted by Angie at 12:06 PM No comments: 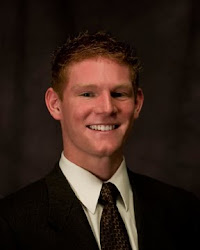 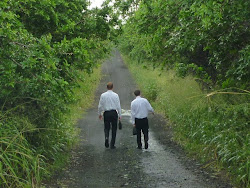 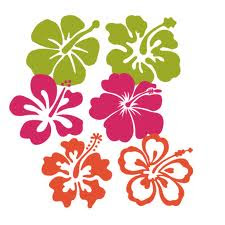